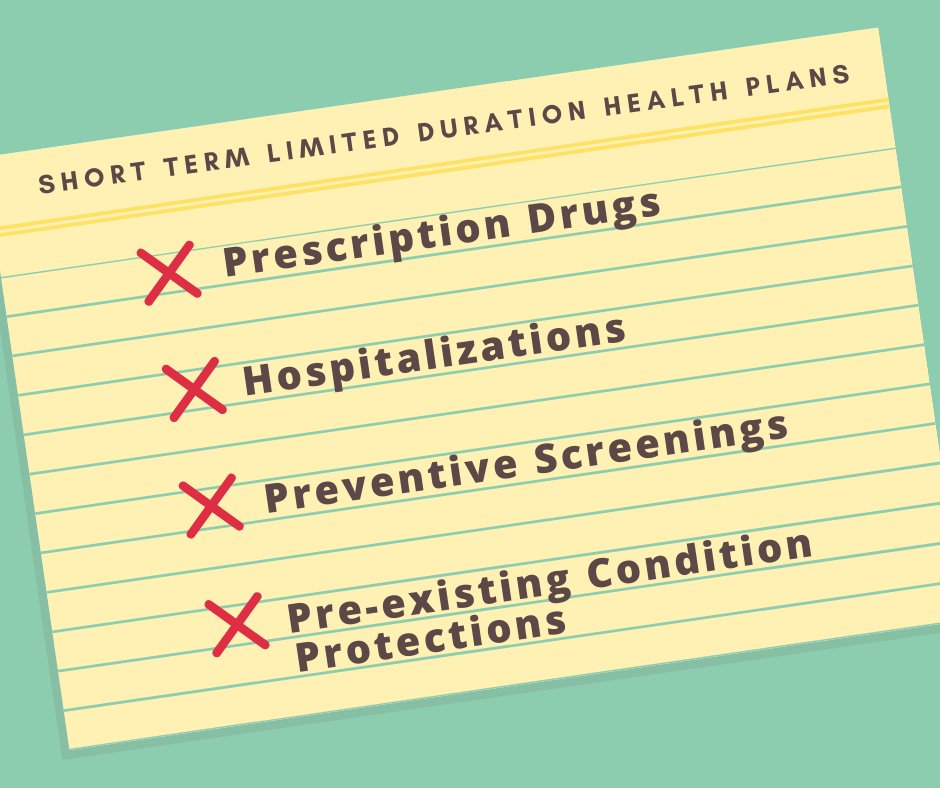 On Oct. 2, a new federal regulation that authorizes the expanded use of short-term, limited-duration insurance planswent into effect. WomenHeart opposed this regulation when it was issued over the summer because such plans are inadequate and deny protections for people with pre-existing conditions, like heart disease. Sen. Tammy Baldwin (D-WI) has introduced legislation that would overturn this rule. WomenHeart supports that bill, which could be voted on in the Senateas early as next week.

Stay tuned for ways you can take action and let your elected officials know it’s critical to defend protections for women with heart disease and others with pre-existing conditions! For more advocacy updates and step-by-step actions you can take to get involved in the vote next week,  sign up for our mailing list.